The Septier Frontier system provides frontier security by detecting and positioning cellular devices in its operational zone. The unit constantly includes data on all cellular devices while monitoring an area of interest (AOI), such as a ground border or sea coast.

As there are two types of operational areas, the system can be divided into Septier Frontier – Cross Border operative on ground borders provides frontier security by detecting and positioning cellular devices at a borderline. Following Septier Frontier – Cellular Sea Radar provides nautical vessel detection and positioning by identifying and locating cellular devices aboard those vessels.

Identifying a cellular signal in an operational area would be considered suspicious and trigger an alert.

This bridges the gap for ground manned patrols or cameras suffer from, allowing early detection based on an element that does not rely on human senses. While bridging the gap, standard marine radar systems suffer from detecting small sea vessels favored by individuals involved in illegal or terror activities.

The following Solution is available in two Versions: 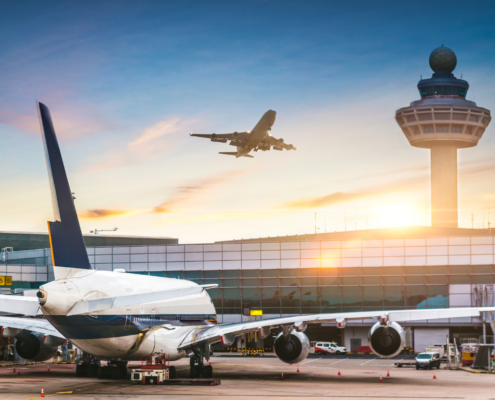 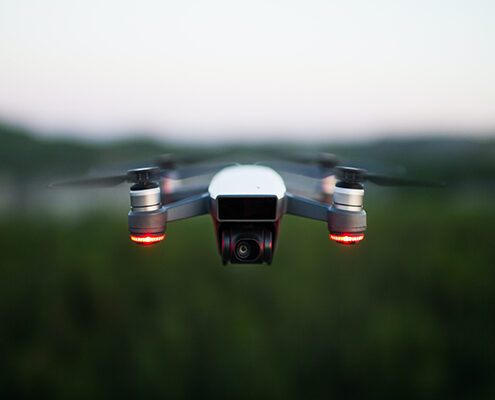 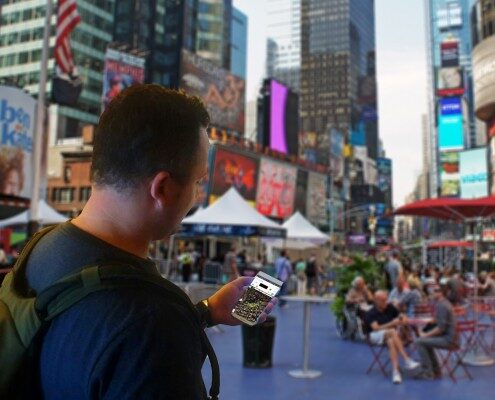 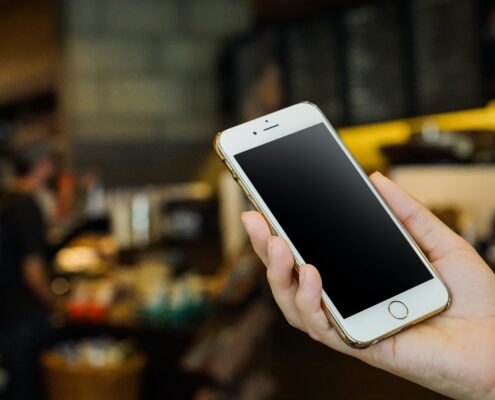 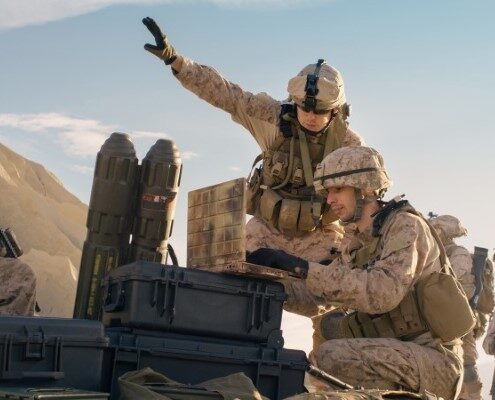 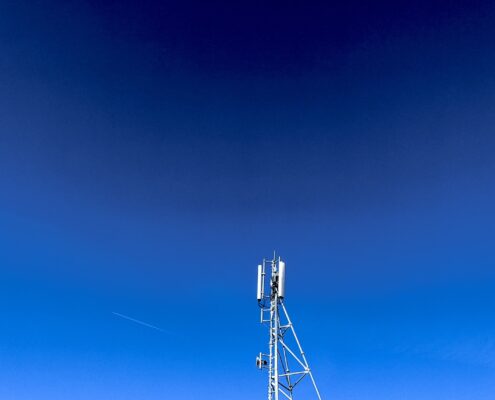